Here are my “Top 40” picks from the two hundred or so new packages that stuck to CRAN in January, listed under seven categories: Data, Data Science, Science, Statistics, Time Series, Utilities and Visualizations (I say “stuck to” because I counted at least six packages that were accepted onto CRAN in January but removed within the month. Having packages quickly removed from CRAN is a phenomenon I have observed in recent months.)

While looking over the packages that I have listed under Data and Science, it struck me that in addition to being the world’s largest repository of statistical knowledge, CRAN is becoming a repository for practical, hard-won scientific knowledge.

cancensus v0.1.7: Provides an interface to Canadian census and geographic data using the CensusMapper API. There is an Introduction and a vignette for Making maps.

elevatr v0.1.4: Provides access to several services offering elevation data, and returns the data either as a SpatialPointsDataFrame from point elevation services or as a raster object from raster elevation services. Currently, the package supports access to the Mapzen Elevation Service, Mapzen Terrain Service, Amazon Web Services Terrain Tiles, and the USGS Elevation Point Query Service. The vignette shows how to use the package.

fabricatr v0.2.0: Provides functions to simulate hierarchical and correlated data. There are several vignettes including a Getting Started guide and an Advanced Features guide, as well as introductions to Resampling and Generating Discrete Random Variables.

homologene v1.1.68: Provides a wrapper for the homologene database by the National Center for Biotechnology Information, which allows searching for gene homologs across species.

photobiologyFilters v0.4.4: Is a data-only package with spectral ‘transmittance’ data for frequently used filters and materials, including plastic sheets and films, optical glass and ordinary glass, and some labware. It complements the photobiology package. See this website and the vignette for details.

washdata v0.1.2: Provides access to the urban water and sanitation survey data set collected by Water and Sanitation for the Urban Poor (WSUP), with technical support from Valid International. There is a vignette.

CRPClustering v1.0: Provides a clustering method using the Chinese restaurant process Pitman (1995) that does not need to decide the number of clusters in advance. Also provides functions to calculate the ambiguity of clusters as entropy Yngvason (1999). The vignette shows how to use the package.

multiROC v1.0.0: Provides tools to solve problems with multiple classes by computing the areas under ROC curve via micro- and macro-averaging. The methodology is described in Van Asch (2013) and Pedregosa et al. (2011). See the vignette for a quick tour. 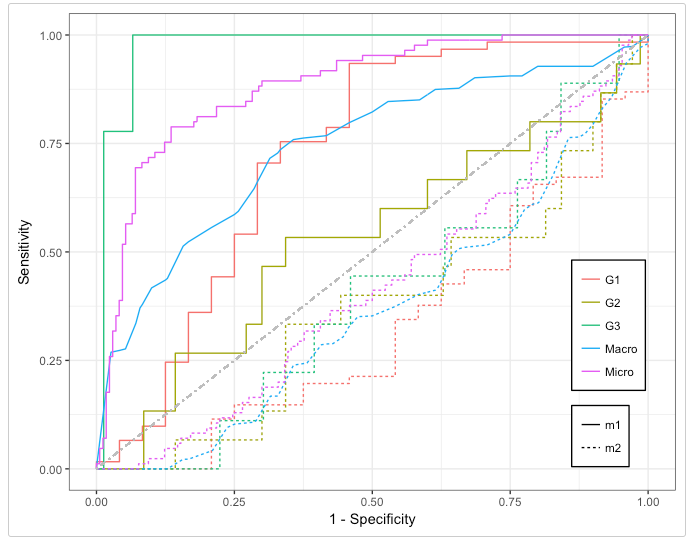 reinforcelearn v0.1.0: Implements reinforcement learning environments and algorithms. as described in Sutton & Barto (1998). There are vignettes for Agents and Environments.

stranger v0.3.2: Provides a framework for unsupervised anomalies detection There is a Vignette for the Impatient, and vignettes for Methods and Anomalies manual selection.

tidypredict v0.1.0: Provides functions to parse a fitted ‘R’ model object, and return a SQL query. There are vignettes for GLM and Random Forest models.

annovarR v1.0.0: Provides unctions and database resources to offer an integrated framework to annotate genetic variants from genome and transcriptome data. The wrapper functions unify the interface of many published annotation tools, such as VEP, ANNOVAR, vcfanno, and AnnotationDbi. There is an Introduction and a vignette on Databases.

pubh v0.1.7: Offers a toolbox for making R functions and capabilities more accessible to students and professionals from Epidemiology and Public Health related disciplines. There is an Introduction and a Regression Example. 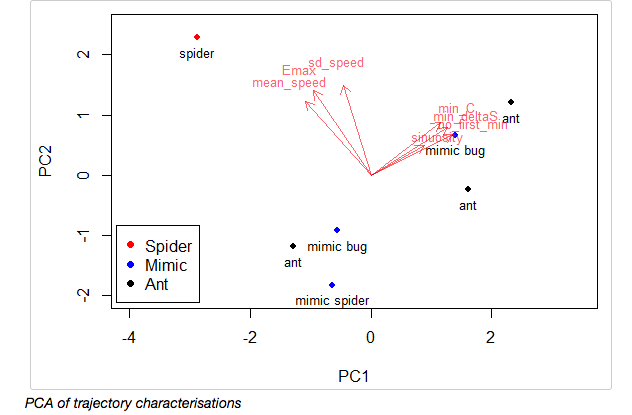 dalmatian v0.3.0: Automates fitting a double GLM in JAGS. There is a vignette on weighted regression and a two-part example using the Pied Flycatcher Data: Part 1 and Part 2.

dirichletprocess v0.2.0: Enables the creation of Dirichlet process objects that can be used as infinite mixture models. Examples include density estimation, Poisson process intensity inference, hierarchical modelling, and clustering. See Teh, Y. W. (2011) and the vignette for details. 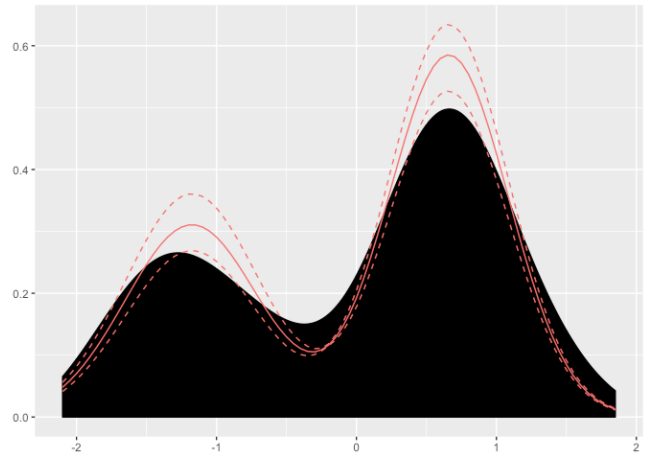 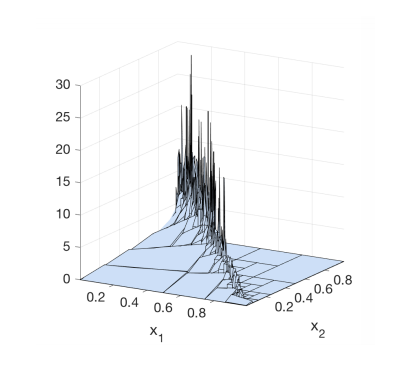 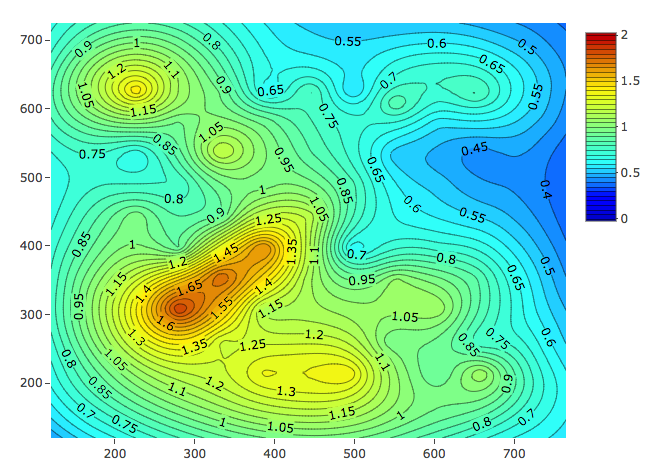 palmtree v0.9.0: Implements the PALM tree algorithm, an extension to the MOB algorithm (implemented in the partykit package), where some parameters are fixed across all groups. See Seibold et al. (2016) for details.

seminr v0.4.0: Implements a domain-specific language for building PLS structural equation models, allowing for the latest estimation methods for Consistent PLS as per Dijkstra & Henseler (2015), adjusted interactions as per Henseler & Chin (2010), and bootstrapping utilizing parallel processing as per Hair et al. (2017). There is a vignette.

santaR v1.0: Provides a graphical, automated pipeline for the analysis of short time series that has been designed to accommodate asynchronous time sampling, inter-individual variability, noisy measurements and large numbers of variables. There is a Getting Started Guide and vignettes on advanced command line functions, automated command line functions, plotting options, preparing input, selecting degrees of freedom, the theoretical background, and the GUI. 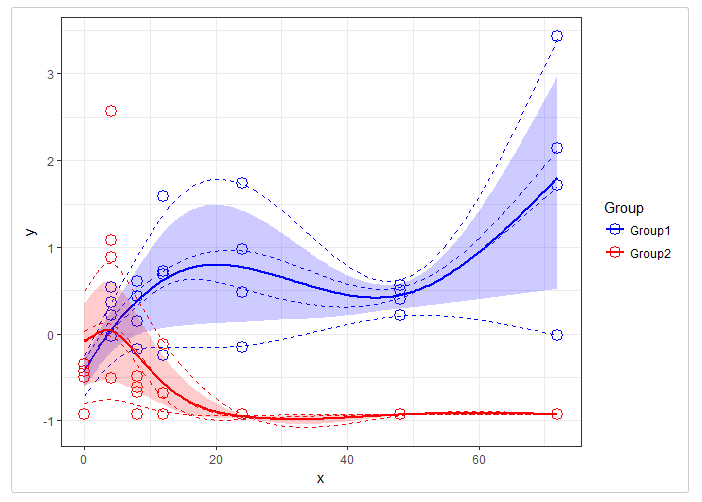 TSrepr v1.0.0: Provides methods for representations (e.g., dimensionality reduction, preprocessing, feature extraction) of time series. There is an Introduction to the Framework, a vignettes on representations, and a Use Case. 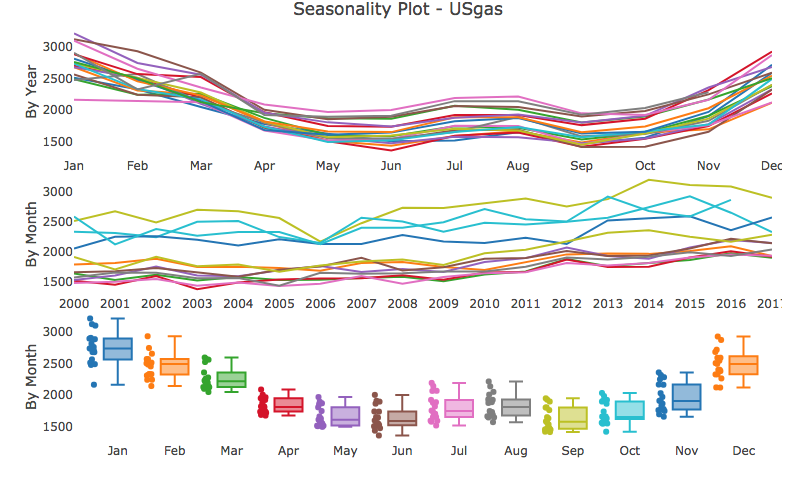 arrangements v1.0.2: Provides fast generators and iterators for permutations, combinations and partitions, allowing users to generate arrangements in a memory-efficient manner. Benchmarks may be found here.

prrd v0.2.0: Provides functions to queue reverse depends for a given package, such that multiple workers can run the tests in parallel. Look here or in the README for functionality details.

rquery v0.3.1: Implements a query generator based on Edgar F. Codd’s relational algebra and operator names, which is aimed at enhancing the experience using ‘SQL’ at big-data scale. There is a vignette on the Assignment Partitioner and one on Query Generation.

tsibble v0.1.3: Provides a tbl_ts class, the tsibble, to store and manage temporal-context data in a data-centric format. There is an Introduction. 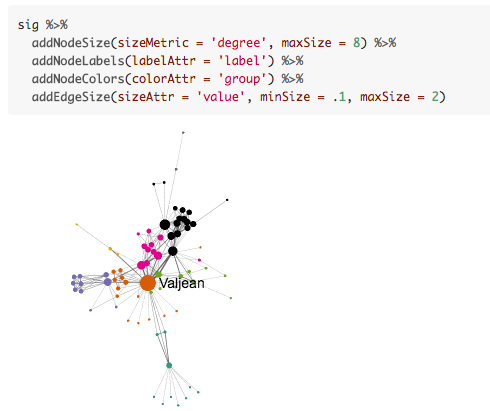