Roland Stevenson is a data scientist and consultant who may be reached on Linkedin.

reticulate is an R package that allows us to use Python modules from within RStudio. I recently found this functionality useful while trying to compare the results of different uplift models. Though I did have R’s uplift package producing Qini charts and metrics, I also wanted to see how things looked with Wayfair’s promising pylift package. Since pylift is only available in python, reticulate made it easy for me to quickly use pylift from within RStudio.

In the article below, I’ll show how I worked through the following circumstances:

Setting up Python, virtualenv, and RStudio

Note: for consistency, I always use an instance created via r-studio-instance and a base project from r-studio-project.

Python 2.7 is the default on the systems I use (CentOS 6/7). Since I did not want to modify the system-level Python version, I installed Python 3.6.x at the user level in $HOME/opt and created a virtual environment using Python 3. I then activated the Python 3 environment and installed pylift. Finally, I ensured RStudio-Server 1.2 was installed, as it has advanced reticulate support like plotting graphs in line in R Markdown documents.

Below is a brief script that accomplishes the tasks in bash on CentOS 7:

Using Python from within RStudio via reticulate

Switching from bash to RStudio, we load reticulate and set it up to use the virtual environment we just created. Finally, and specific to pylift, we set matplotlib parameters so that we can plot directly in R.

Test that it works 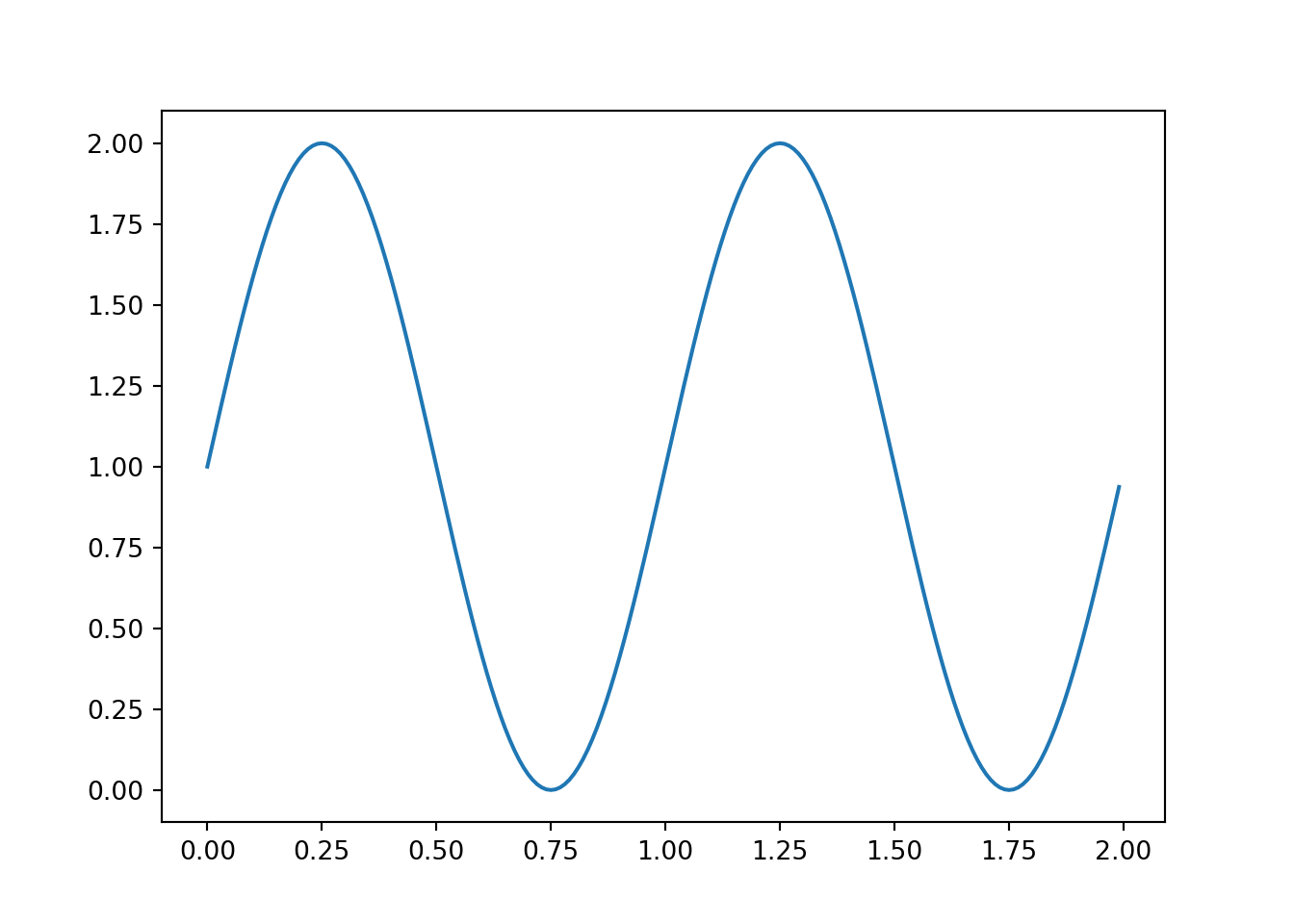 When run, the above code chunk should display a sinusoidal graph below it.

The above Python chunk uses reticulate from within RStudio to interact with pylift in the context of a custom virtual environment, using a custom version of Python. This degree of customization and functionality should be useful to users who: